A full breakfast is a breakfast meal that typically includes bacon, sausages, eggs, other cooked foods and a beverage such as coffee or tea. It comes in different variants and is referred to by different names depending on the area; it is colloquially known as a “fry up” in all areas, however. It is usually referred to as a full English breakfast in England and, therefore, as a “full Irish”, “full Scottish”, “full Welsh”, and the “Ulster fry” in the Republic of Ireland, Scotland, Wales, and Northern Ireland, respectively. It is especially popular in the British Isles, to the extent that many cafés and pubs offer the meal at any time of day as an “all-day breakfast”. It is also popular in other English-speaking countries, particularly countries that were a part of the British Empire. Long-established in British culture, about a fifth of British tourists eat a full English breakfast while on holiday overseas.

Some things are too good to mess about with, so I've kept my English breakfast pretty old-school.

The full breakfast is among the most internationally recognised British dishes along with such staples as bangers and mash, shepherd’s pie, fish and chips, roast beef, Sunday roast and the Christmas dinner. The full breakfast became popular in the British Isles during the Victorian era, and appeared as one among many suggested breakfasts in home economist Isabella Beeton‘s Book of Household Management (1861). A full breakfast is often contrasted (e.g. on hotel menus) with the lighter alternative of a continental breakfast, consisting of tea, milk or coffee and fruit juices with bread, croissants, bagels, or pastries. 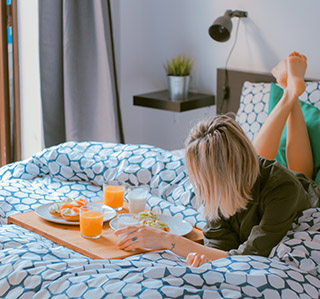 Hello, my name is Narya. I am a blogger living in New York. This is my blog, where I post my food recipes and tips. Never miss out on new food stuff & healthy recipes. 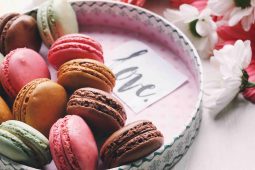 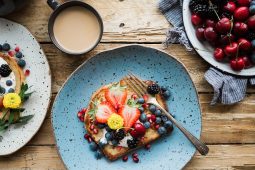 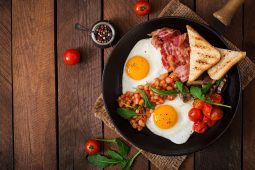 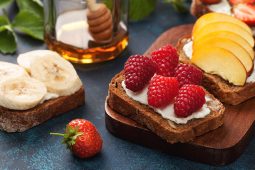 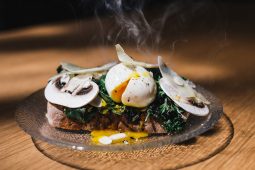 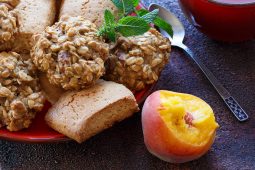 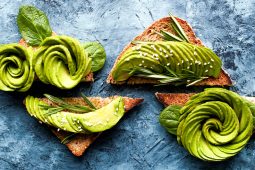 How to pick the perfect avocado

Gallery in a widget